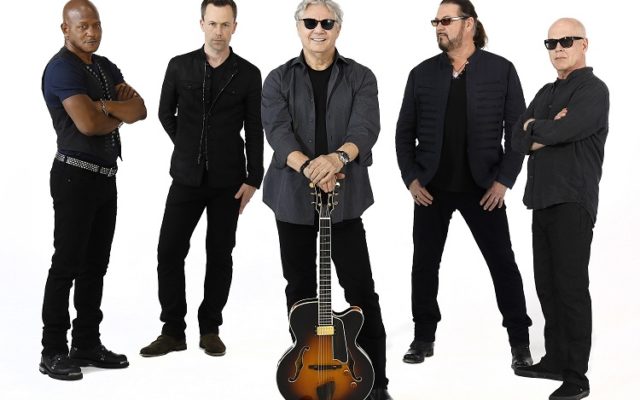 The Steve Miller Band will get the Columbia Bank Concert Series started at the Washington State Fair September 4th.

General onsale is this Saturday.

The group is best known for a slew of  hit singles mostly in the 70’s that are staples of rock radio.  In February 1968, the band recorded its debut album, Children of the Future. It went on to produce the albums Sailor, Brave New World, Your Saving Grace, Number 5, Rock Love, Fly Like an Eagle, Book of Dreams, and more. The band’s Greatest Hits 1974–78, released in 1978, sold over 13 million copies. In 2016, Steve Miller was inducted as a solo artist in the Rock And Roll Hall of Fame.