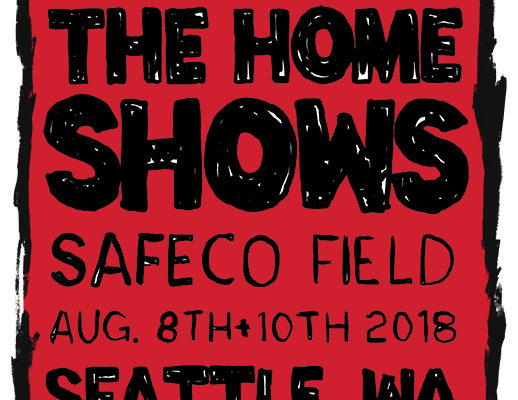 Pearl Jam will livestream its August 10th, 2018 hometown concert from Seattle’s Safeco Field as part of its latest pay-per-view streaming event via nugs.net. The band decided to stream the shows between February 12th and 16th (for $14.99) due to fan requests following last August’s screening of night one of the band’s Seattle gigs. The two “home shows” raised over $11 million to combat homelessness.

104.7 KDUX will air a bonus live concert for Pearl Jam fans this Friday night Feb.12th at 11pm (For FREE) record live from the FOX Theatre in Altlanta on 1994 on the “Vs. (Versus) Tour”