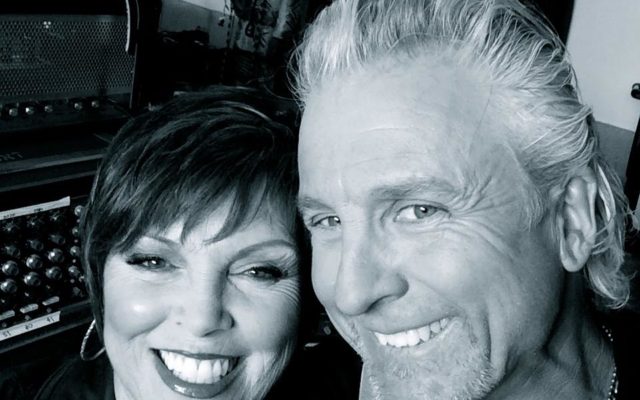 Thus far, your rock leaders for the Rock and Roll Hall of Fame 2020 class of nominees are:

You can vote once every day! Click the link below!

The top five artists selected by the public will comprise a “fan ballot” that will be tallied and factored in, along with the other ballots sent to approximately 1,000 artists, historians and members of the music industry.

The top Rock Hall vote-getters will be announced in January and inducted on May 2nd, 2020 at Cleveland’s Public Hall, with the event airing live.