Motley Crue has released a new song called “The Dirt (Est. 1981),” one of several new tunes that the Los Angeles band has recorded for The Dirt, the upcoming Crue biopic that premieres on Netflix on March 22nd.

The Crüe recorded four new tracks for The Dirt last year, working once again with producer Bob Rock, who was behind the boards for the band’s classic 1989 LP Dr. Feelgood. “The Dirt (Est. 1981)” also features a guest appearance by rapper Machine Gun Kelly, who is starring in the movie as Crue drummer Tommy Lee.

Bassist Nikki Sixx spoke with Los Angeles radio station KLOS about writing new Crue music again for the first time in years. He explained, “I said, ‘Why don’t we, let’s write some music.’ And I didn’t think we would ever do anything again together besides this movie. We had kind of called it a day. We got excited about it and talked to the other guys.” 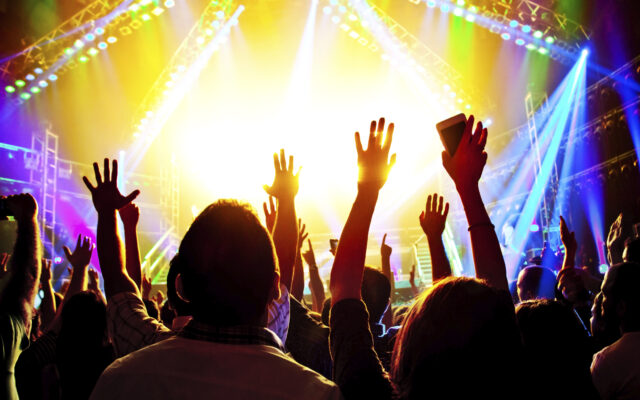