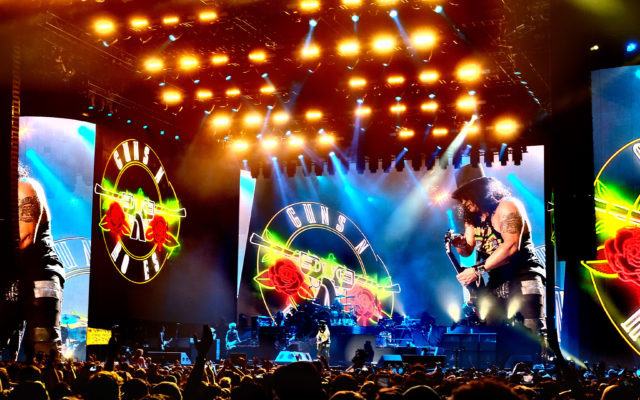 Guns N’ Roses is gonna rock the #KDUXLockdownRockdown tonight at 9pm. You’ll hear classic GNR recorded live at the Ritz in New York in 1988 and on their Use Your Illusion tour! Check it out tonight!