After Dark With Rick
Blog
Concert Calendar
Rock On

Def Leppard will return to Las Vegas for a 12-show run at the Planet Hollywood Resort & Casino’s Zappos Theater. The stand, dubbed, “Def Leppard Hits Vegas: The Sin City Residency” kicks off on August 14th and wraps on September 7th, marking the band’s first extended Vegas run since the band’s 2013 “Viva Hysteria!” dates at the Hard Rock Hotel and Casino, which featured the band performing its classic 1987 album from top to tail along with assorted greatest hits. During that initial run, Leppard opened the show tackling deep album cuts and rarities under the moniker Dat Flatbird.

In the statement rolling out the Vegas shows, frontman Joe Elliott said: “Five years ago, we played our first ever residency in Las Vegas which was relatively new ground for a rock band giving this kind of experience. I have to say, we really enjoyed it! Being in one place for the best part of a month is vastly different to our normal city-to-city touring routine. Breaking this cycle adds another element to the experience for both us and the audience. We look forward to seeing you at the Zappos Theater this summer!”

Def Leppard will next perform on March 29th at Brooklyn, New York’s Barclays Center at the 34th annual Rock and Roll Hall of Fame Induction.

Joining Leppard in the 2019 class will be Stevie Nicks, the Zombies, Janet Jackson, the Cure, Radiohead, and Roxy Music. HBO will broadcast a truncated version of the ceremony later in the year. 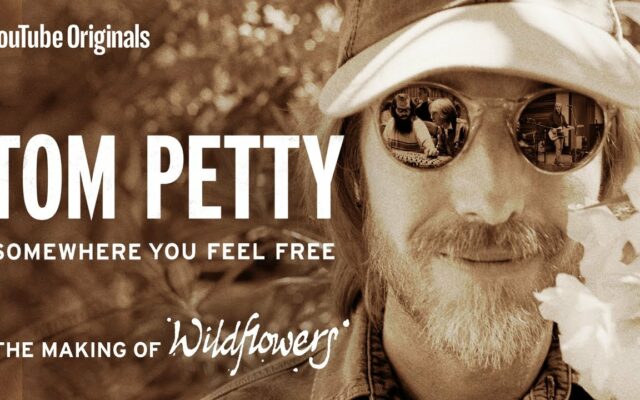 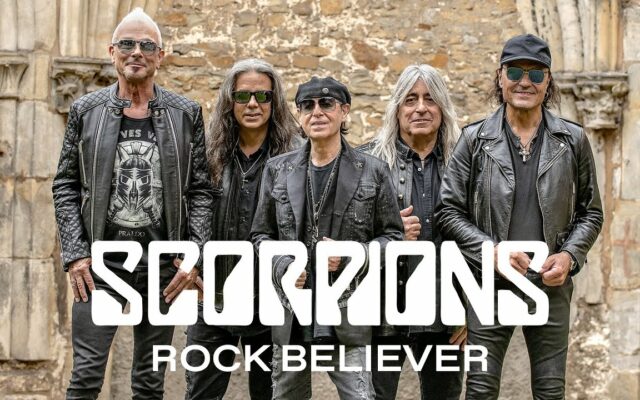 January 20th, 2022
View full playlist
Connect With Us Listen To Us On