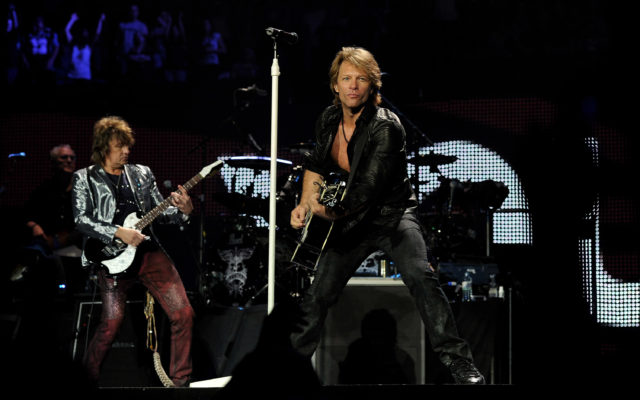 Join us in the #KDUXLockdownRockdown on tonight (Thursday) at 9pm for Bon Jovi! Unfortunately, like a lot of other bands this year, they had to cancel their 2020 tour with Bryan Adams. We’ll shake of the covid-19 funk tonight and feature an hour long live set from Bon Jovi from 2004 recorded live at the Borgata Hotel and Casino Atlantic City NJ Nov. 21st 2004.  Listen to KDUX starting at 9pm.