It was 40 years ago Saturday (June 20th, 1980) that the Rolling Stones‘ Emotional Rescue album was released. The set, which followed the 1978 chart-topping Some Girls collection, was recorded throughout 1978 and ’79 at Compass Point Studios in Nassau, Bahamas. The album marked the fourth straight set produced by Mick Jagger & Keith Richards under their joint moniker “The Glimmer Twins.”

Emotional Rescue, which was the Stones’ eighth U.S. chart-topper, hit Number One on July 26th, 1980, ending Billy Joel‘s six-week run at the top spot with Glass Houses. Emotional Rescue spent seven weeks at Number One and spawned two hit singles — the title track, which peaked at Number Three — and “She’s So Cold,” which topped out at Number 26.

Three outtakes from the Emotional Rescue sessions made their way onto 1981’s Tattoo You album — “Hang Fire,” “Little T&A,” and “No Use in Crying” — with a fourth track, “Think I’m Going Mad,” eventually finding a home as the B-side to 1984’s “She Was Hot” single. 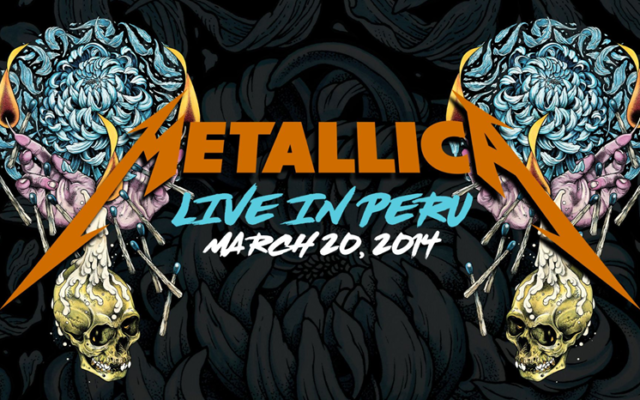